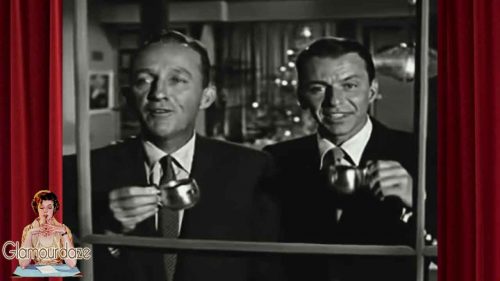 Glamour Daze presents a special Merry Christmas from Old Hollywood Stars video, featuring some of Hollywood’s most enduring and loved actresses and actors from the 1940s and 1950s.

The magic of Christmas was always special to Hollywood, and during it’s golden age in the mid 20th century, it gave us so many memorable films like White Christmas, Going My Way, Holiday Inn, It’s a Wonderful Life, Meet Me in St Louis.

Not only did Hollywood cement the season of Christmas in our hearts with it’s movies, but they gave us so many standout Christmas songs penned by many iconic composers like Irving Berlin, Hugh Martin and Ralph Blane, Sammy Cahn and Jule Styne.