Makeup Trends Through The Years –

Makeup trends have evolved over the years, and with each decade, women learn new tips and tricks to look more flawless and polished by using foundation or makeup base. From the flapper-style makeup of the 1920s to the hippie chic look of the 60s, advancements in the formulation of foundation and the aesthetics of the times have influenced the way women enhance their looks. If you’re looking for some beauty inspiration and would like a unique makeup look, try any of these foundation tips from the 1920s to the 60s.

Before the dawn of the 20th Century, women were discreet when it came to using cosmetics, but by the 1920s, most women were not afraid to sport bold makeup to transform their looks. Though liquid foundation and concealer weren’t available at the time, women found a way to enhance skin with a makeup base that was widely available during those times. Face powder was the foundation of choice during the 20s, and women chose pale or ivory-colored powders to get that porcelain skin look. To mimic the look of the 20s, apply loose powder liberally to your face, and do touch-ups within the day to keep your skin looking matte and perfect.

During the 1930s, Hollywood makeup names such as Max Factor and Elizabeth Arden produced various foundation creams commercially, which they had developed for some of the leading actresses. Max Factors foundation cream was originally sold under the name Society Makeup. But in 1937 a new innovation in makeup devised for the technicolor process and first demonstrated in Vogues of 1938, became an instant favorite among movie stars and women all over the U.S.— Max Factor’s pancake foundation. Containing a highly pigmented powder incorporated into a dehydrated cream, how you applied it was different from using typical powder makeup. The result was a beautiful and extremely matte finish that made it ideal for film or the stage. It was to set the stage for all easy to apply foundations thereafter. To use, apply foundation using a dense, damp sponge. Blend well around the eye area. For best results, use pancake foundation on bare skin. 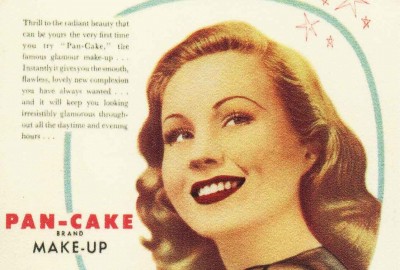 Get some beauty inspiration from 50s icons Grace Kelly and Esther Williams and use a liquid foundation to even out your skin, then set with a matching powder. 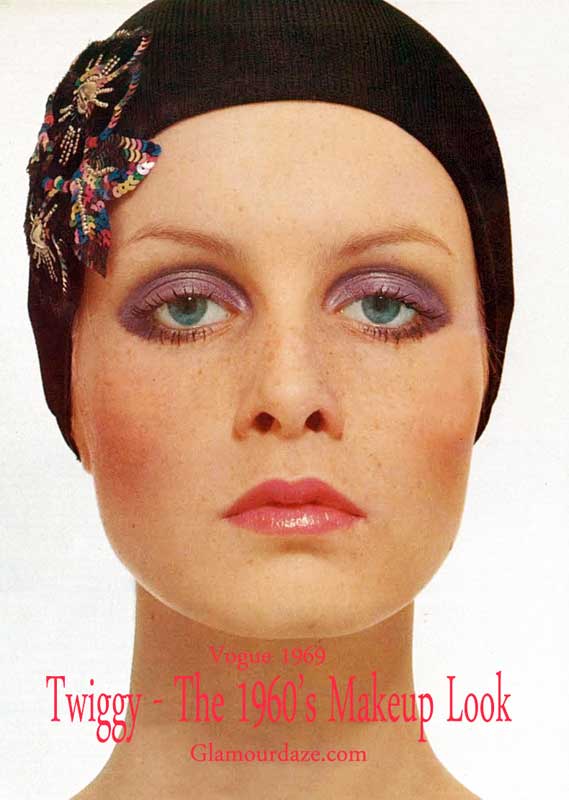 The 1960s both captured the more refined look of the 50s and the easy, carefree look of the 1970s. In the early 60s, women applied pale cream foundation and lashings of powder for a flawless look. But by the mid 60s, the London look began to evolve as hippie chic became popular, so women started easing up on the makeup base as they began to embrace a more natural look. The 1920s retro look came in with fresh clear skin, freckles revealed, pale lips and heavy mascara thanks to the likes of Twiggy and Lisa Minnelli in Cabaret.  Get the look of the early 60s by using foundation with a satin finish and top it off with natural colored pressed powder.

This year, get inspired by the foundation trends of the past decade. Try these tips for a beautiful vintage makeup look to bring out the glamorous side of you.