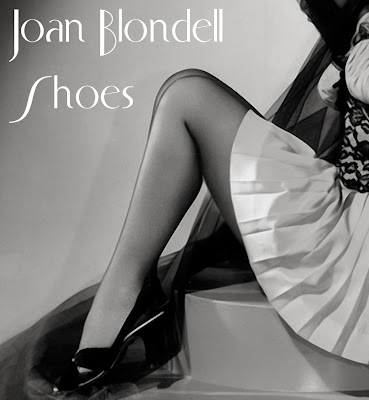 In the early twentieth century women demanded more comfortable, flat-soled shoes– that is until the roaring twenties when higher hemlines encouraged visible, elaborate, high heeked and slender Louis heels. The Depression during the 1930’s highly influenced shoe fashion in the USA and Europe as heels became lower and wider. The new heel developed an elegant look and stars’ shoes like Ginger Roger’s white and glittery heels began to challenge the influence of French shoe fashion .Here you see some examples of shoe styles from the 1930s as worn by various Hollywood Sirens like Carole Lombard,Bette Davis, Garbo [ she of the apparently big feet] and more.
Also some great images from Life Magazine, which now has its back catalogue online.
Enjoy !