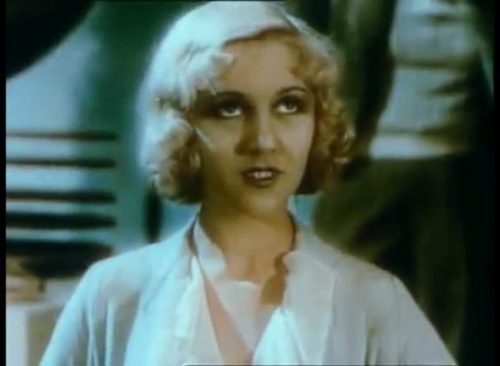 Filmed in California in 1932. The thirties was a wonderful but largely forgotten decade of style, heavily influenced by the art deco movement.