Celebrating the heroic women of WW2 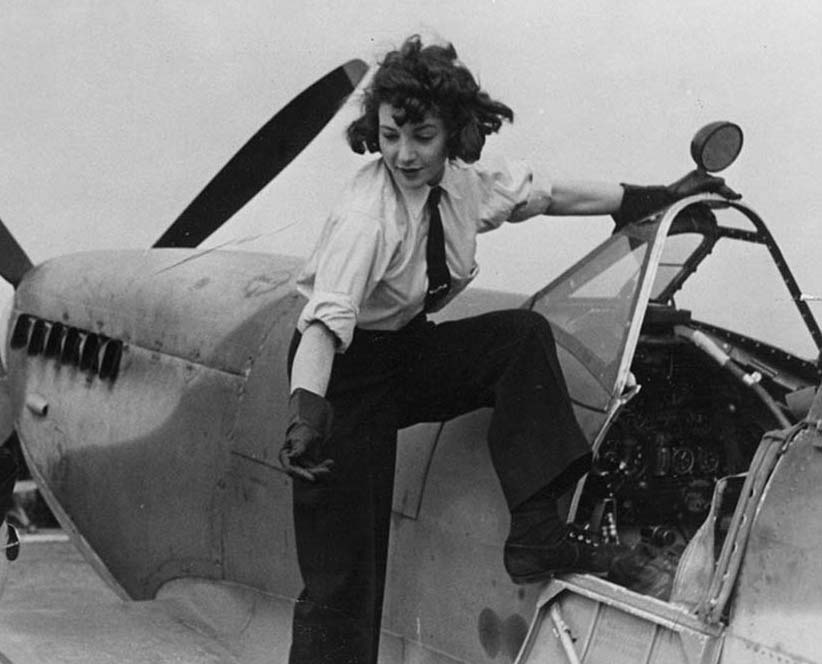 Heroic women of World War Two. To mark the release of our 1940s Wartime Women Guides Pack, we’ll be featuring some posts to celebrate the brave women of the 1940s,  who served in the Allied forces and on the home front. 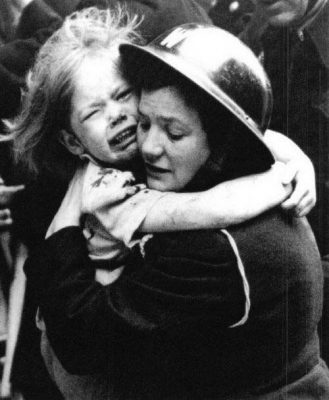 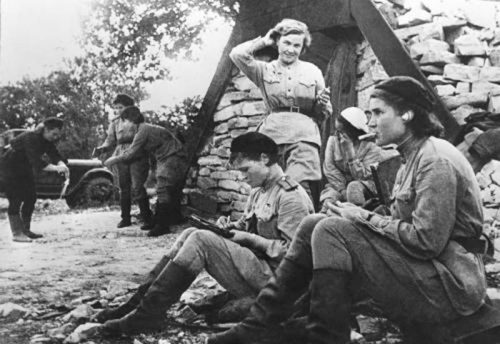 The famous Night Witches of the Soviet 588th Bomber Regiment on a break.

An iconic image of Simone Segouin – a French Resistance fighter. She was captured during the Allied advance across France following the D-Day invasion.

Aviatrix Amy Johnston – ATA pilot who lost her life in 1941