Designers Fall in Love again with the ’70s – 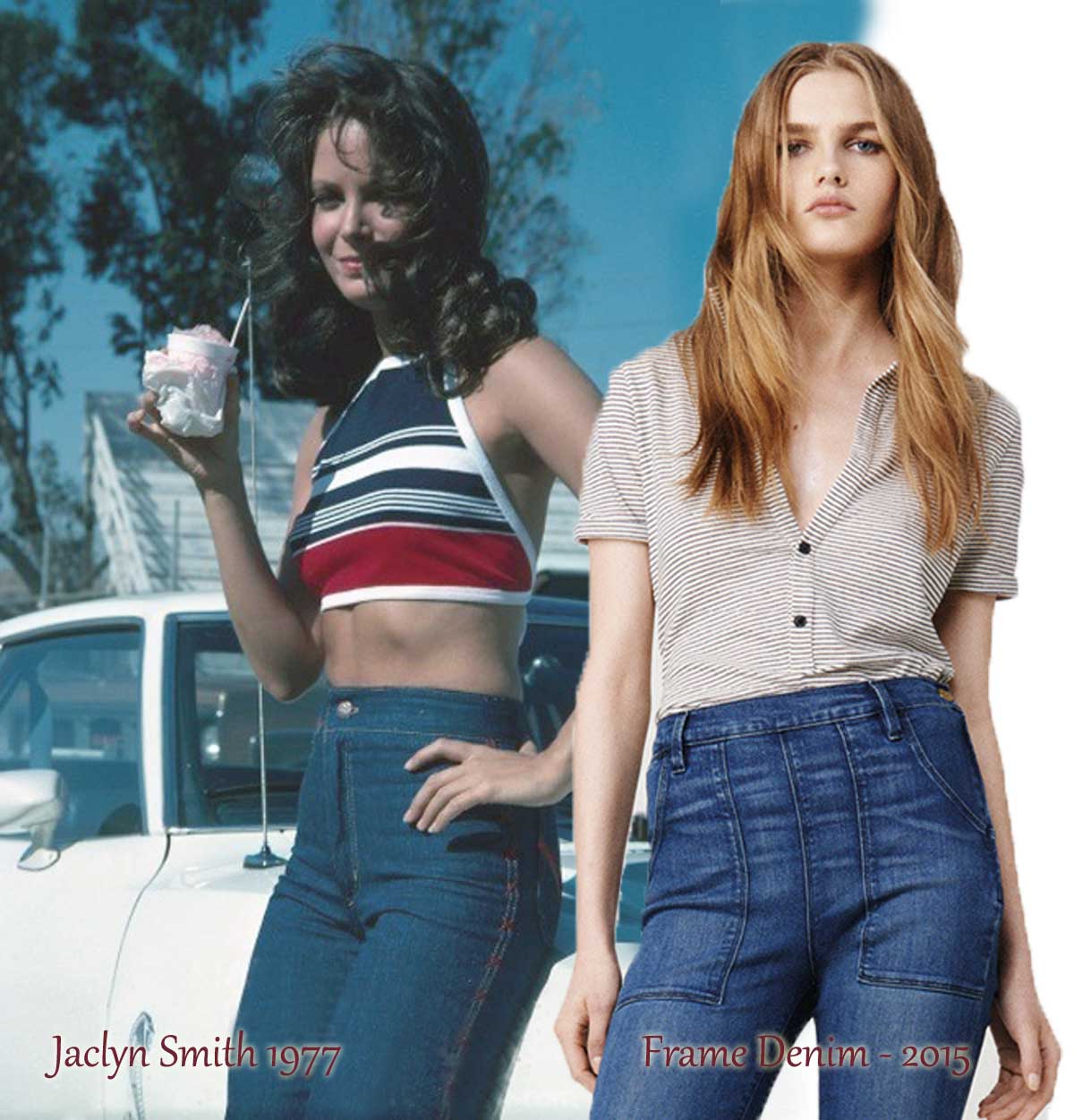 The runways saw a mix between futuristic style and throwback fashion, but retro glam seemed to dominate the catwalks this year. 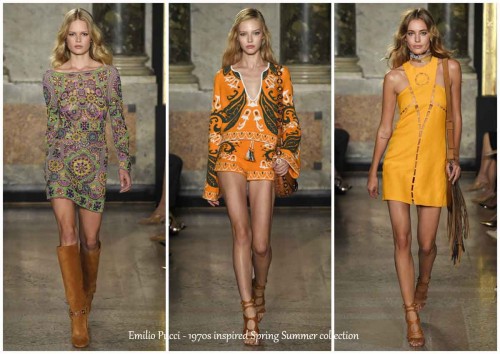 It was evident that it was the ’70s that inspired many ready-to-wear labels this time around, with luxury brands reminiscing the folksy fashion that defined that decade. 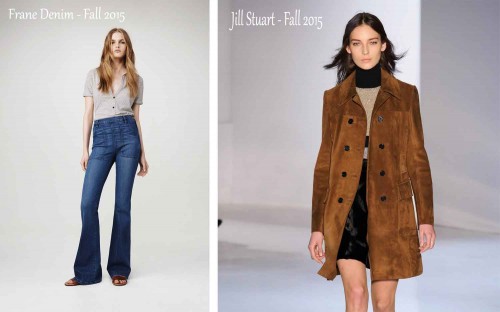 For the Spring/Summer 2015, everyone was so infatuated with the era that the shows took on sepia, tea-ring tinge, while NYFW Fall/Winter screamed “That ‘70s Show.”

It’s no secret that Studio 54 was also an inspiration for designers, which goes to show that ‘70s style is extremely important this season. Even fashion aggregator Lyst shared a men’s style guide on how to achieve a look like Mick Jagger’s when the Rolling Stones were in their pomp.

Check out all the various ways that nostalgia manifested in the Fall Fashion Shows:

The colors of the decade mainly consisted of burnt orange, olive, army greens, and browns.

Earthy tones mirror the changing colors of the season, so naturally designers went for this particular palette to execute their fall lines.

Models strutted down the catwalks in long coats and reefer jackets, making it clear that the upcoming colder months will be all about the navy blue and black double breasted coats.

The stark contrast between light and dark creates an optical illusion that numerous designers used to pay tribute to the fun, groovy trends of the era. From vertical stripes and geometric shapes to animal patterns, Time Out says that we should expect to see lots of sneakers, jogging pants, dresses and shirts in funky black-and-white prints.

One of the most wearable 1970s trends that has returned this Fall season is the necktie blouse. Regardless if the tie comes separate or built in with the top, the little accessory smartens up a simple outfit. Because the necktie blouse makes a statement of its own, it’s best to stay away from garments that draw attention away from it since it can look like you’re wearing a costume.