Women’s hats in 1930 moved away from the angular look of the flapper era to accommodate new fuller hairstyles. 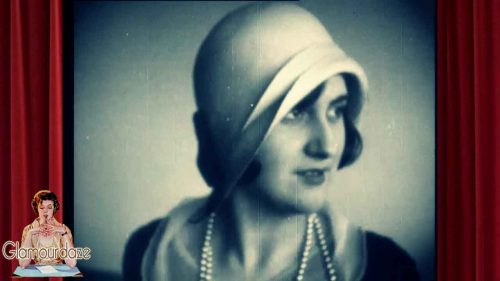 The cloche hat that had covered all the hair and much of the face in the late 1920s did not disappear immediately. But the forehead reappeared with the brim turned up to show the new waved perms.

Jaunty berets ( thanks to the Hollywood influence of stars such as Marlene Dietrich) were hugely popular as well as skull caps and wide brimmed straw hats.

Through the early 1930s, millinery became more diverse. There was the sailors hat, the beret, tricornes and later – pillboxes. By 1936 hats began to take on a distinctly surreal look thanks to the influence of Salvador Dali.

This film shows the beginnings of that change.Hats remained a key accessory for women right up to and through the 1940s. No woman would go outside without wearing one.