Rare images of British women on the home front – 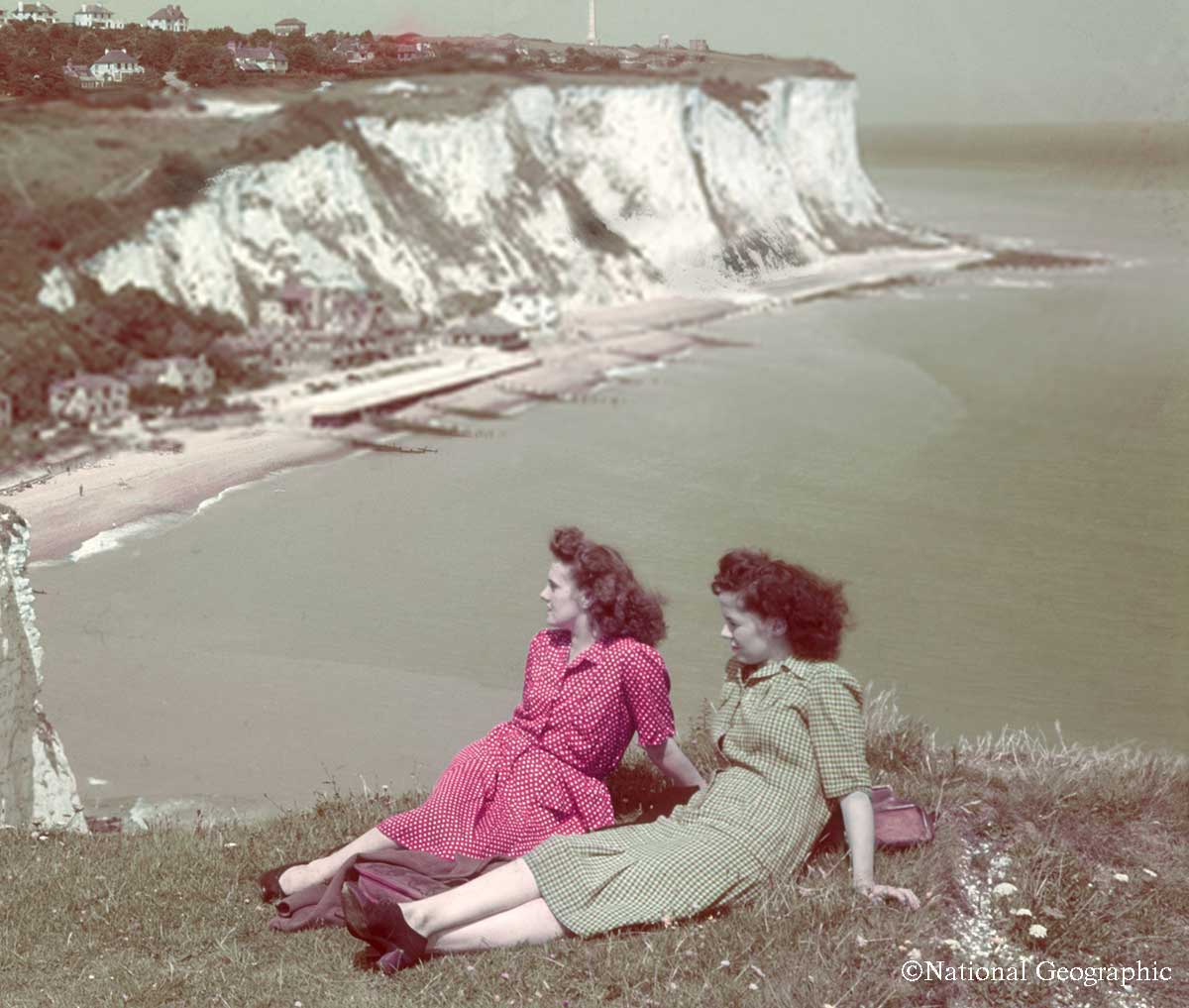 Women on the home front

Marking the release of our 1940s Wartime Women’s guides pack, here are some amazing images of women on the home front in Britain during the Blitz. See the Imperial War Museum who curate a rare series of color transparency slides.

We feature some of them here. Women who served in the Women’s Land Army or  Land Girls. The Women’s Auxiliary Air Force or Waaf. The Auxiliary Territorial Service or ATS as well as the Women’s Royal Navy, better known as the Wrens or WRNS. 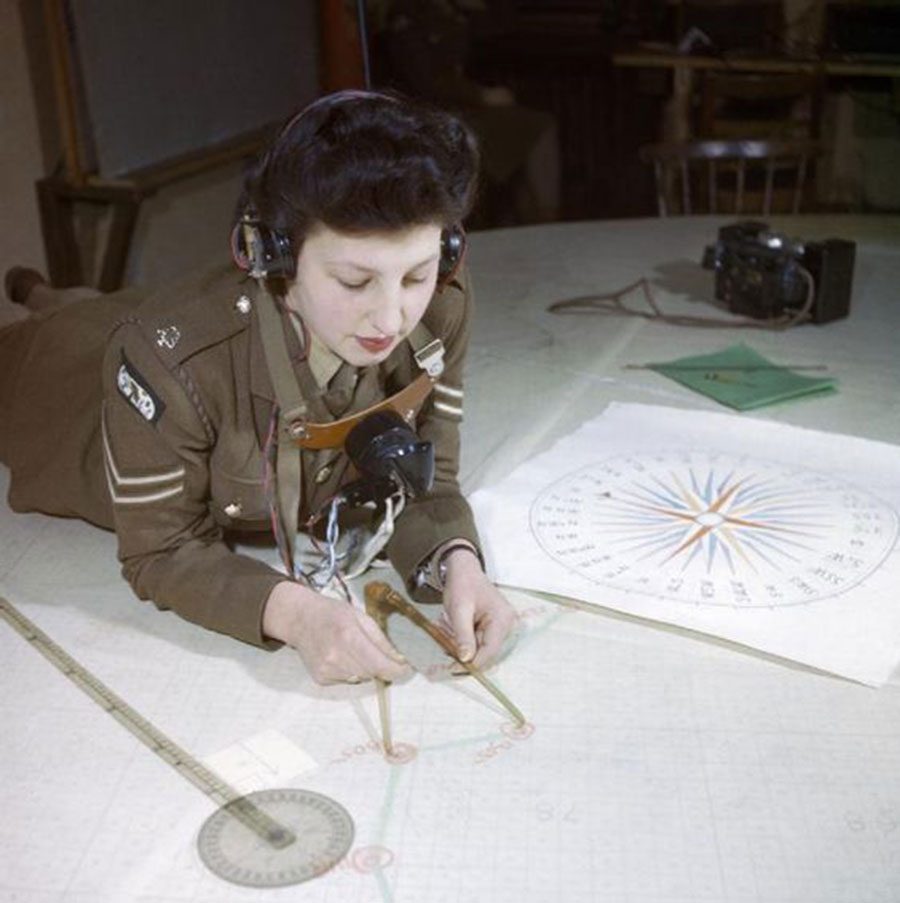 Member of the Auxiliary Territorial Service (ATS) at work 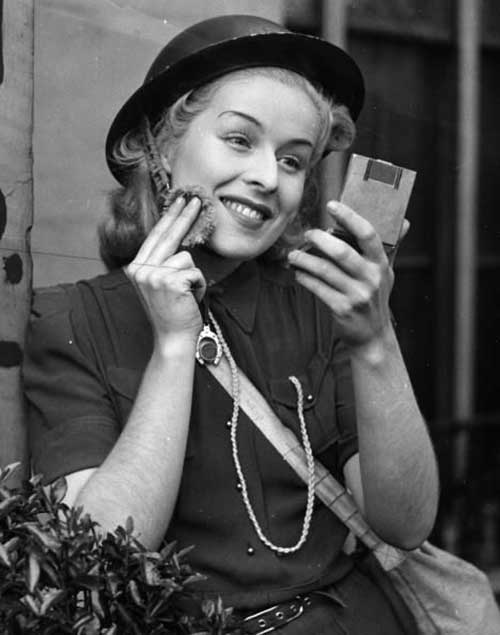 Air Raid Warden Judy McCrea pauses to touch up her make-up while on duty at Paddington station. Image IWM

Womens Land Army Girls in their lodgings in Torquay England

Waaf Girl at work on a bombing raid 1942

A-group-of-WAAFs have their dinner – RAF Bridgnorth