Straight Out Of The 70s 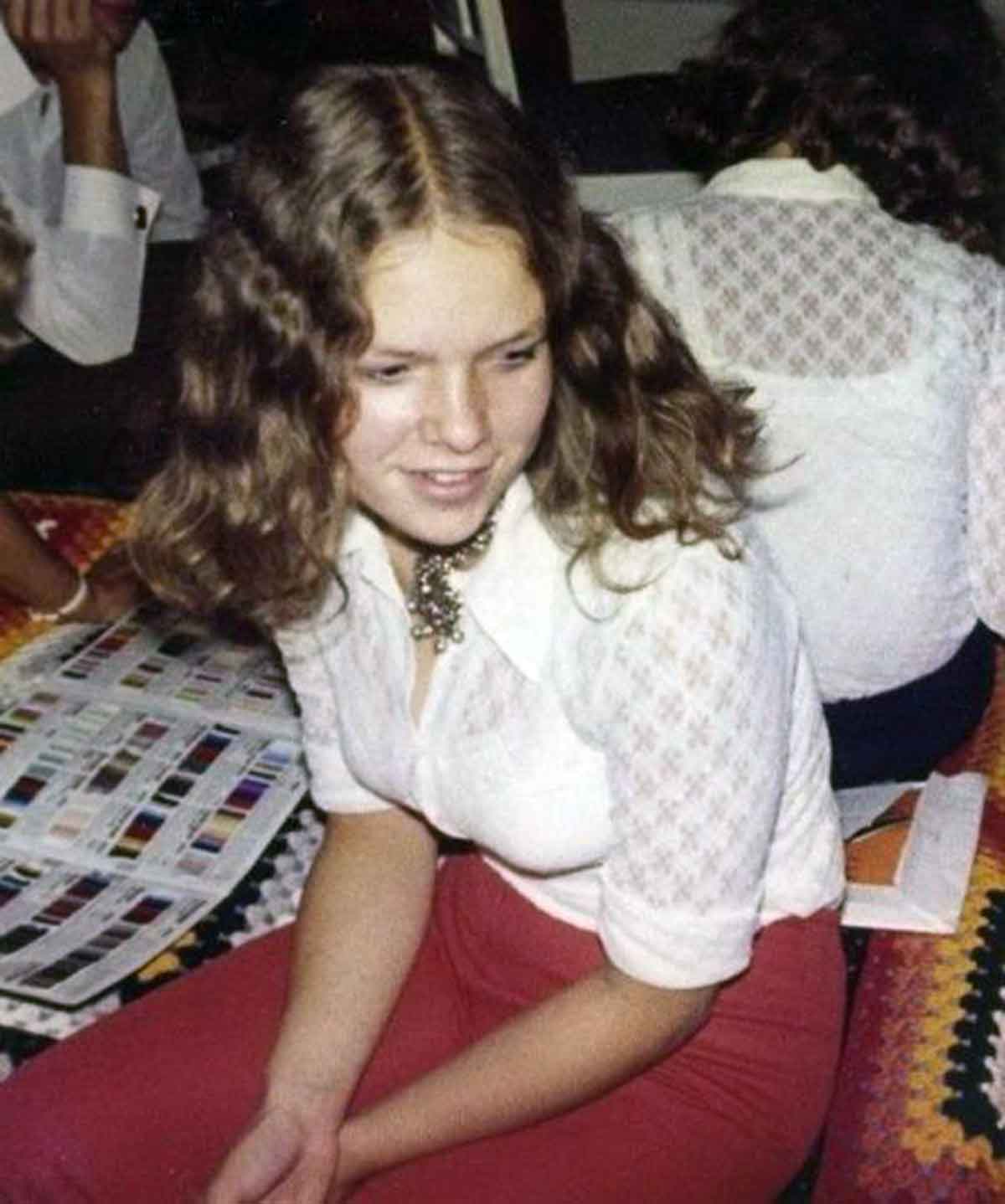 lovely cameo shot of young woman from the early 1970s

Continuing our unearthing of Kodachrome and Polaroid time capsules, found on Ebay and Etsy. ( you can find the original vintage color slides on these sites if you’re not too late). In this post we move on to the sunny 1970s.
The styles in the early to mid 70s echoed the 1960s with hippy long hairstyles and miniskirts, flared jeans and corduroy trousers and tank tops.

The key 1970s makeup looks included lip gloss and  luminous creams. Lipsticks and Mascara took a back seat in this decade.
A more natural look. It was the era of rock and folk festivals, oil shortages and the beginning of the digital age in computers. It was the golden age of vinyl albums and extraordinary album covers, home stereos and 8-track cassette tape. This was my decade! 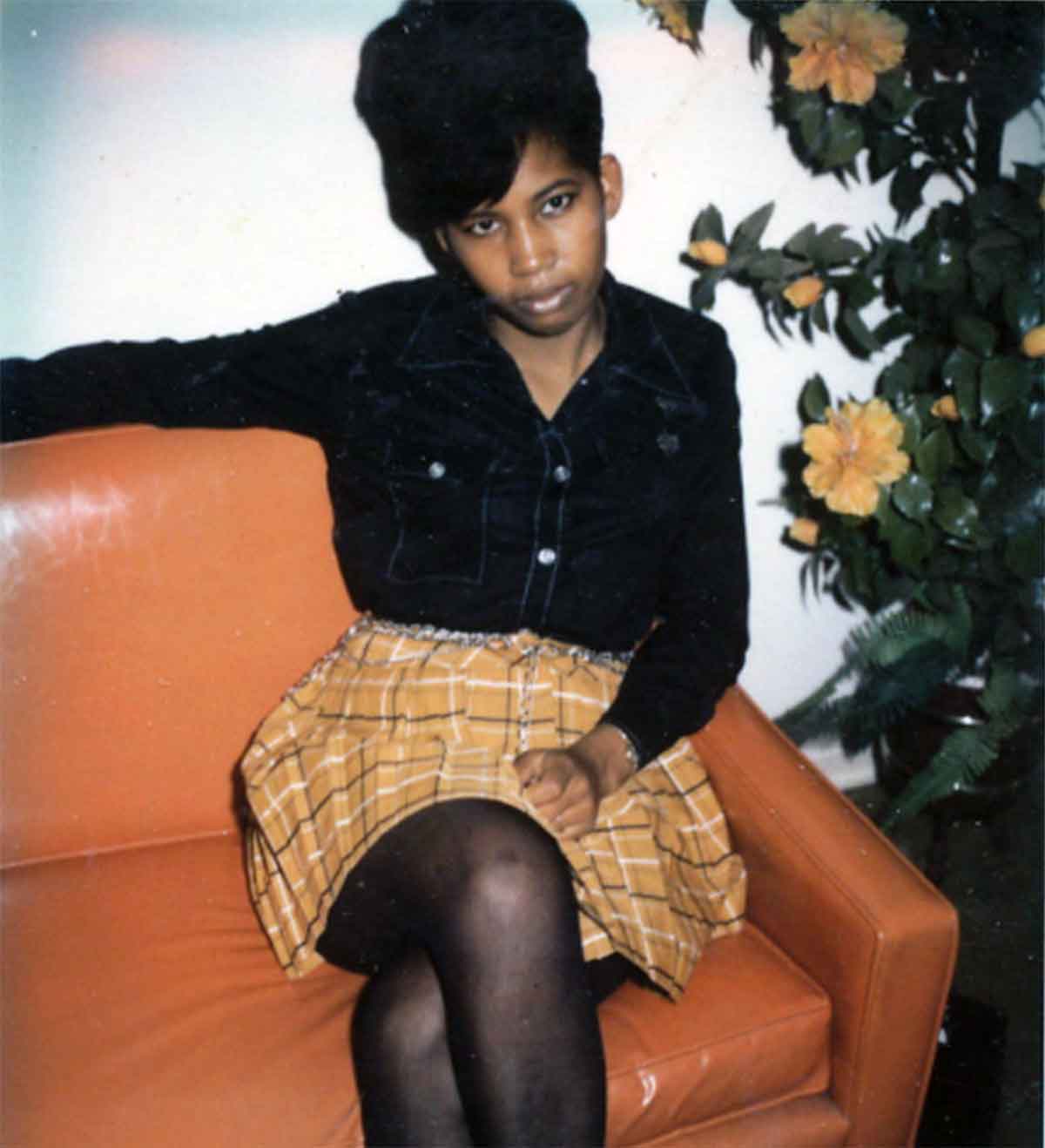 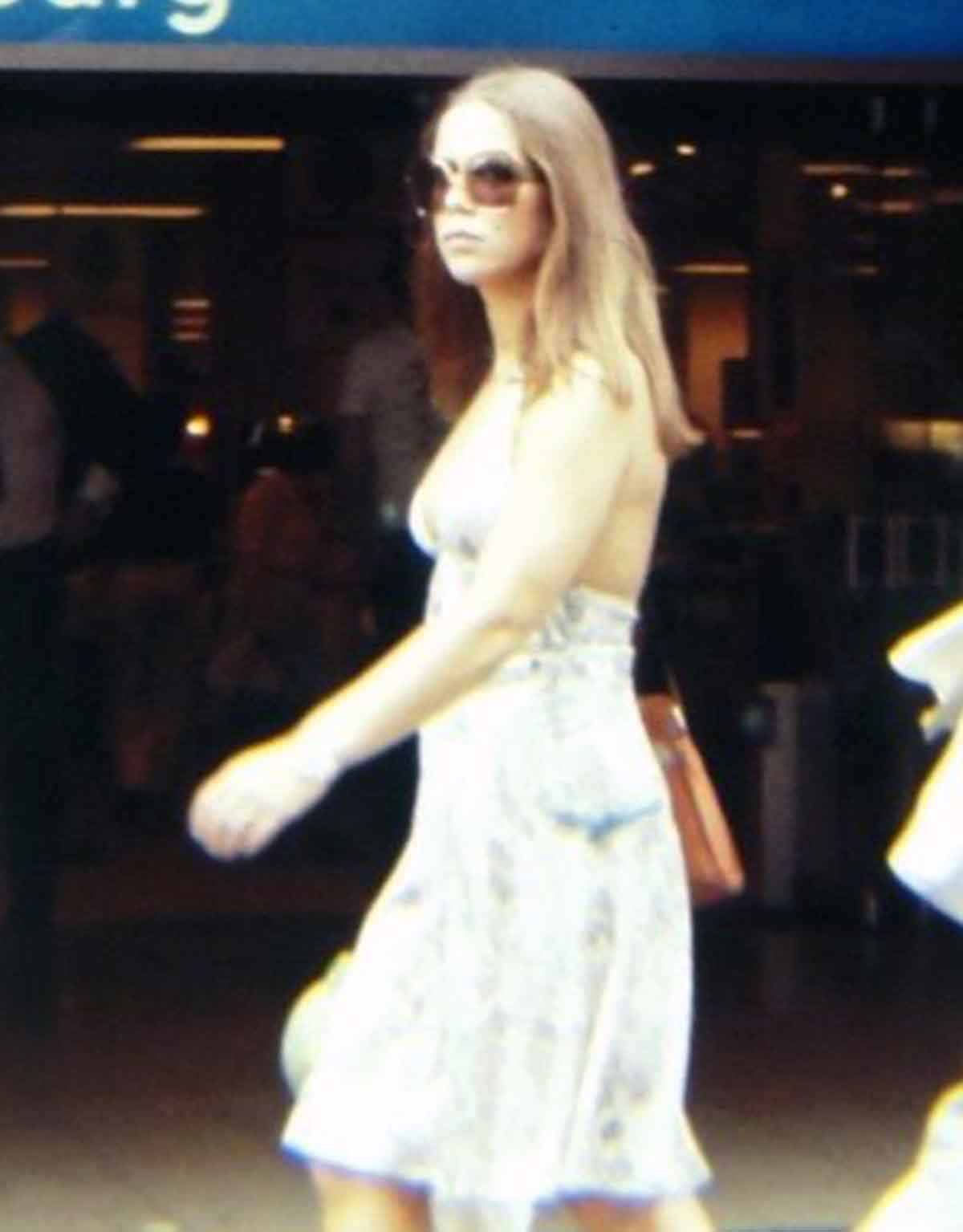 This photo screams the 1970s

Taken in the mid 1970s judging by the Purdey inspired hair cut. This cut was made famous by Joanna lumley in the TV series The New Avengers.

Like all good photos, this is not posed. A young office worker with a very 1970s hairstyle.

I adore this photo.

This woman sports a mini dress and large large sunglasses.

Fabulous photo of a young woman relaxing on a boat

Straight out of the 60s