Straight Out Of The 40s

Time Capsule of found photos of women in the 1940s 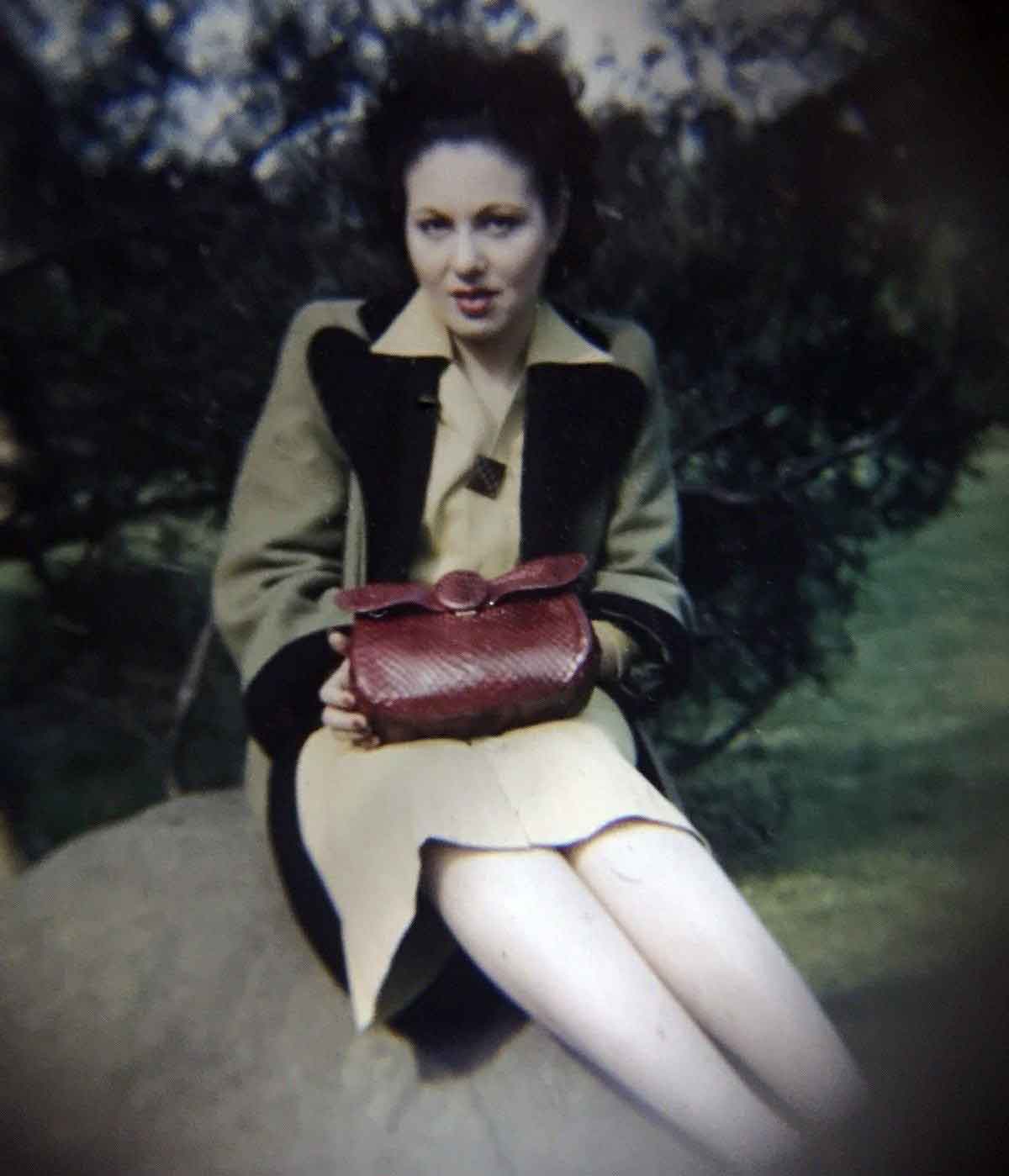 Vintage Style captured in amateur kodachrome. These found photos of women in the 1940s show genuine everyday women’s clothing, hair and makeup looks taken in the 1940s era. There’s just something about these images that casts a spell over me.
You can buy the originals on Ebay and Etsy if you’re not too late. Just search for Kodachrome girls 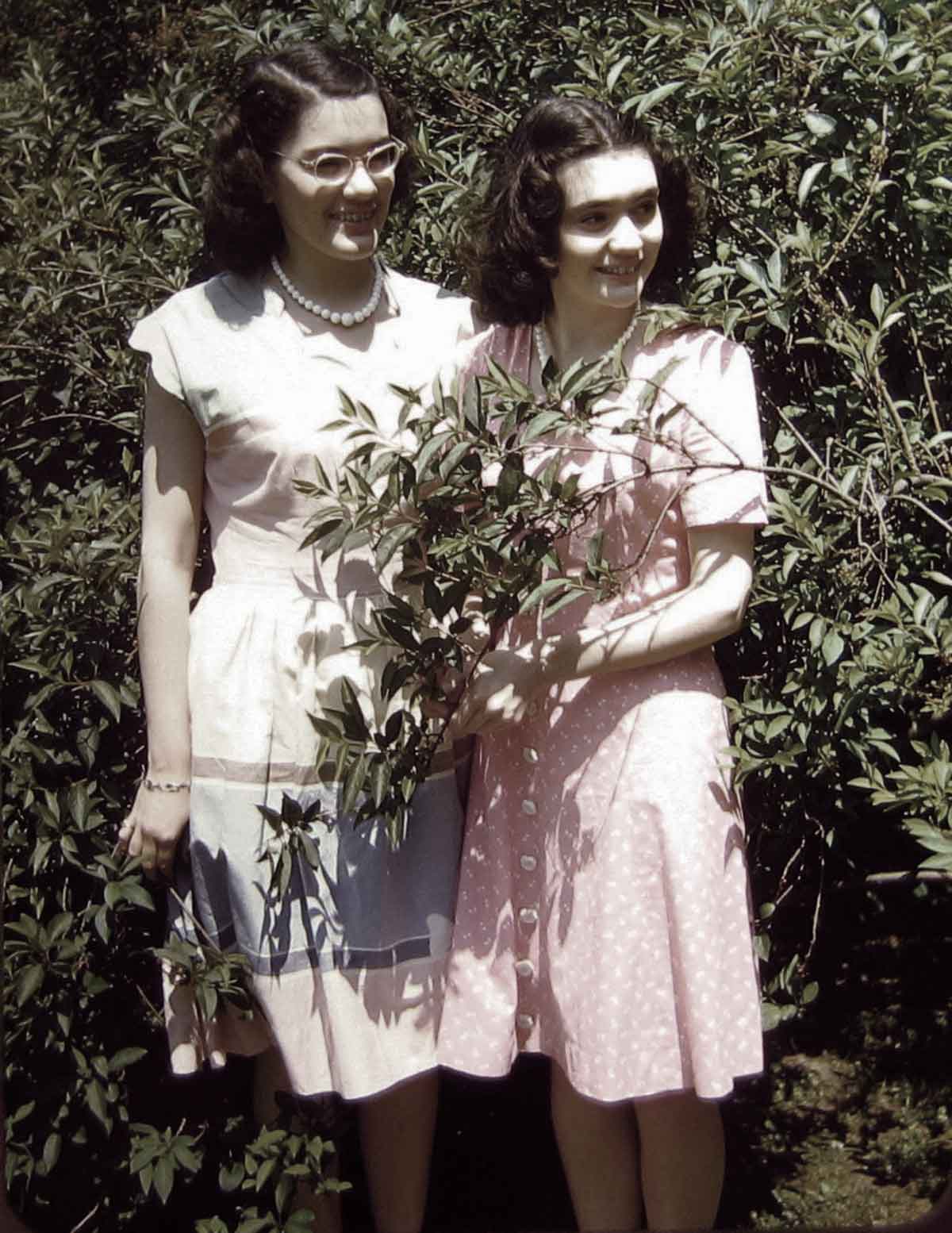 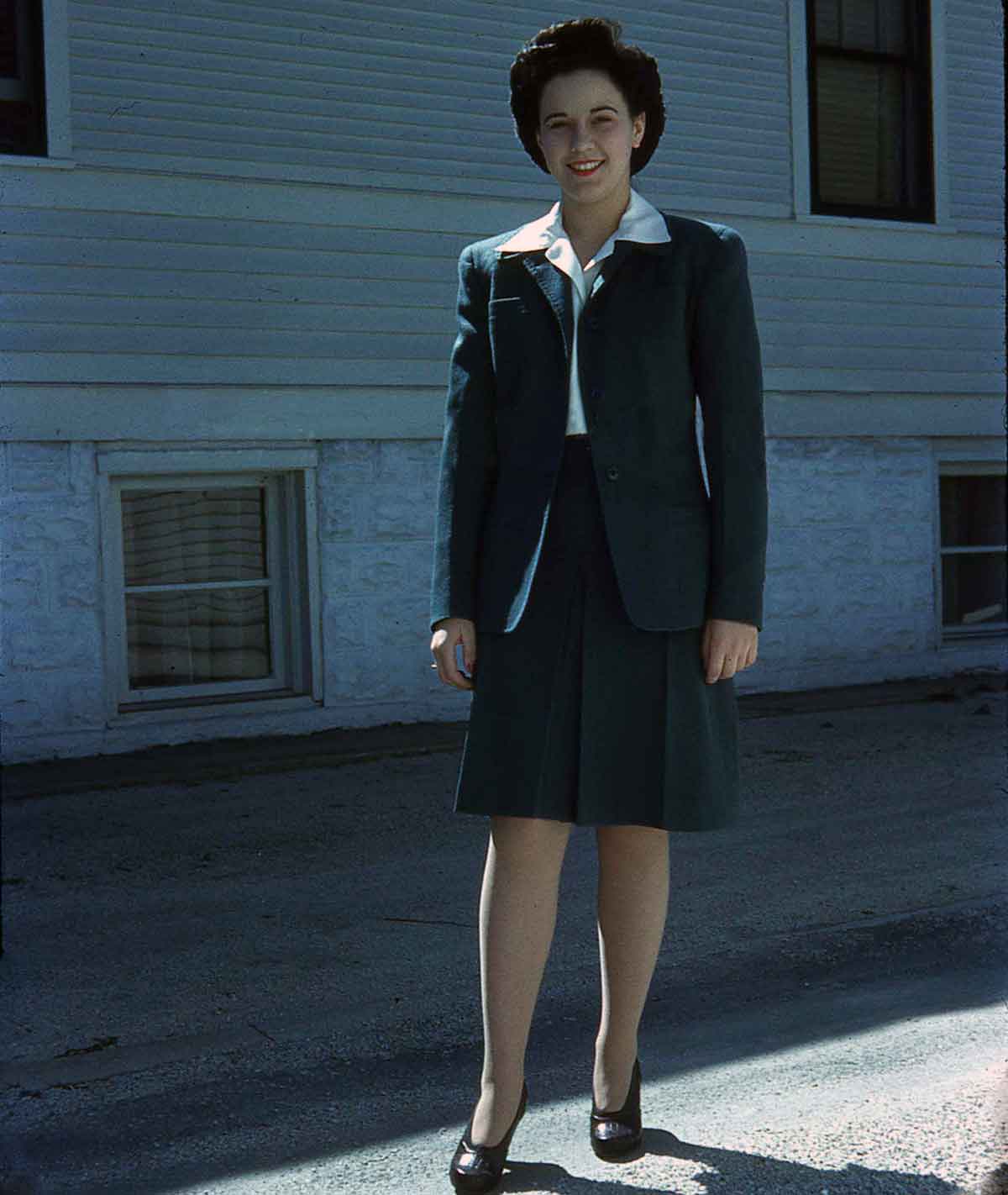 a group of young Waves recruits in 1948

See Mama don’t take my Kodachrome away for more .