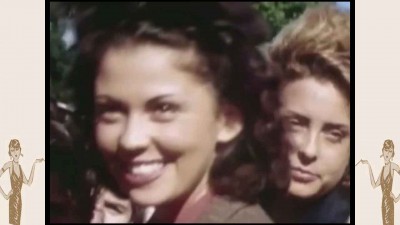 Very moving and beautiful footage gathered from several sources including one remarkable film by the Hollywood director George Stevens, shot on his personal 16mm camera on Kodachrome.
Watch and share ….. 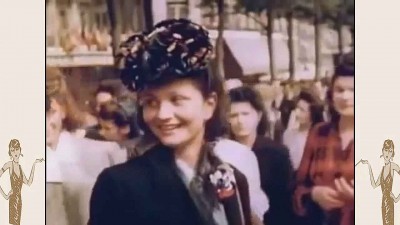 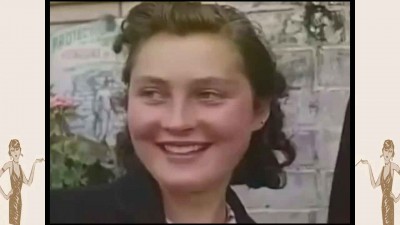 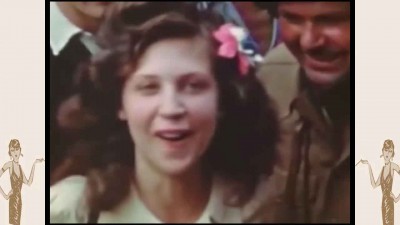 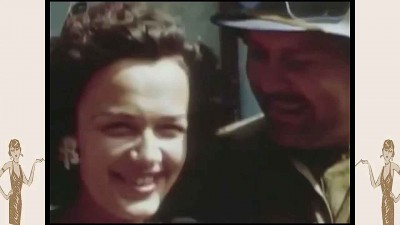 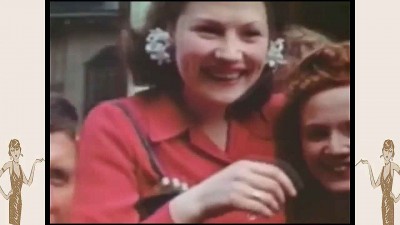 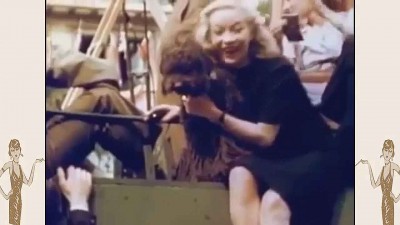