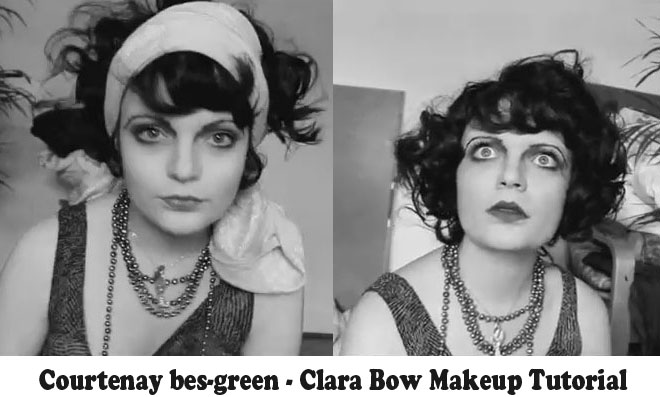 A quirky no nonsense 1920s makeup video tutorial from Courtney Bes Green. I think this girl has really nailed the Clara Bow makeup and hair look.
She really resembles her at the finish. “I started by pin curling my hair – not especially neat – as Clara Bows hair is quite fluffy, and I used very small sections of 1 cm to 2 cm .” 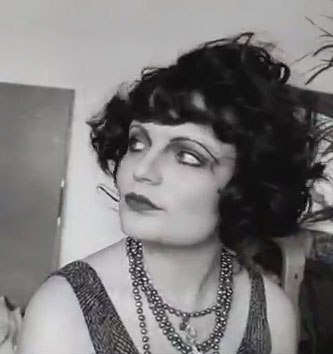 Courtney finishes up by recreating the iconic 1920’s turban of Clara Bow. 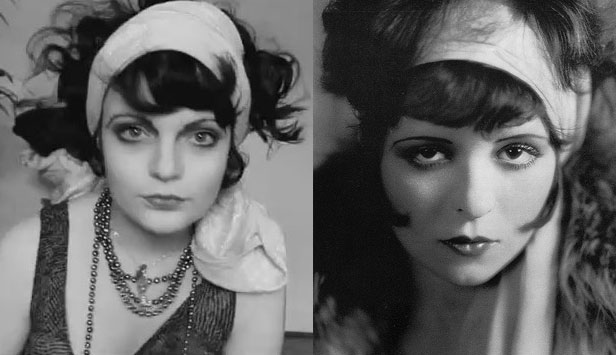 Download direct to your phone, tablet or PC – gorgeous vintage makeup guides from the 1920’s and beyond. 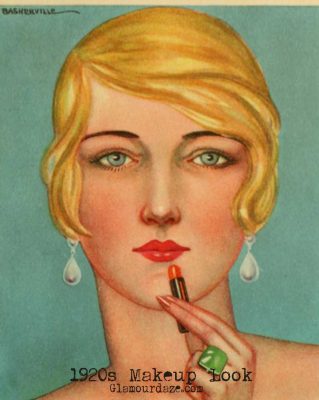 Check out the History of 1920s makeup.