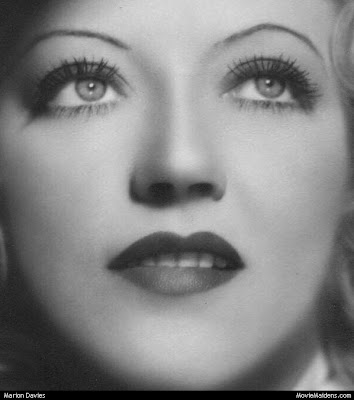 Davies is best remembered for her relationship with newspaper tycoon William Randolph Hearst. Even during her career, her high-profile social life often obscured her professional career. In her posthumously published memoirs, Davies claimed she wasn’t an actress, knew nothing about politics, and described herself as a “silly, giggly idiot,” but this is in keeping with her modest, self-deprecating personality.MARION DAVIES FAN PAGE