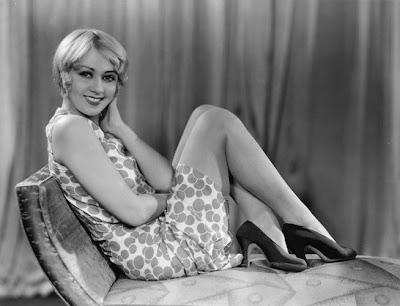 (August 30, 1906 – December 25, 1979) was an American actress. Joan Blondell embarked upon a film career in the late 1920’s and became famous as a wisecracking sexy blonde and reached her peak in the pre Hays code 1930’s at warner brothers Studio.She appeared in more than 100 movies and television productions. She co starred with Glenda Farrell in nine films, in which they portrayed gold-diggers. Blondell continued acting for the rest of her life,but is best remembered for her halcyon days of the Thirties .